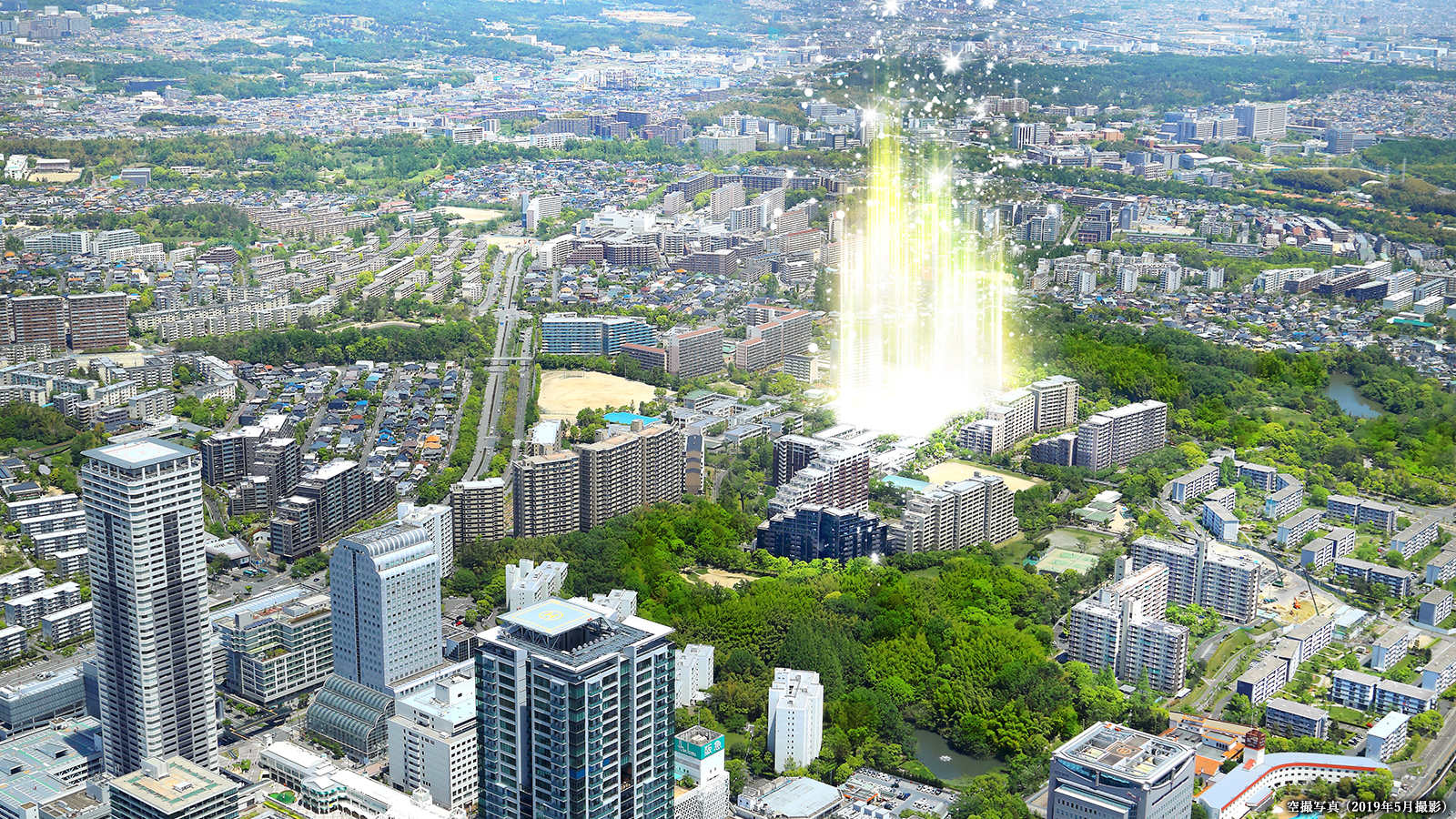 For this week’s post, we decided to research which projects will complete construction in 2021 with move-in also happening in 2021.
Just to stay consilient with the 2021 theme, projects which were completed at the end of 2020 with move-ins happening this month (January) and next month (February) will be excluded.

Also, we will highlight a few projects which has caught our eye, taking into factor location, value, and developer as a few variables.

Total project planned for completion and move-in for 2021:

The evolving city of Senri-Chuo.

In this city where various development plans and redevelopments are underway for the future, a project pursuing the ideal of living is now underway. This is Senri New Town’s first residential / commercial / public integrated project. A total of 333 residences which will include 2 newly built condominium complexes. A commercial complex will be created along with the housing, and a public facility will be created by the city. The sophistication and culture that the residential city Senri-Chuo has nurtured over a long period of time, and the rich nature that surrounds the inhabitants.

In order to take advantage of the unique charm of this city and further evolve its potential, the developer will combine various urban functions and create a new community base. All to be the ideal home for a new era.

The future of Umeda is our future.

Where is the most exciting place to live in Osaka in the future? The answer was in Shin Umeda. While being near the development stage of the Umekita Phase 2 Area, which will accelerate the evolution to the future for the “Shin Umeda City” area, where you can enjoy the ease of daily living in a well-balanced manner. It’s the newest place in Osaka, comfortable for all generations. The best city for us who want to start a new future. Pressance Loger Shin Umeda, a new residence and the dawn of a new life.

As a city center that runs north-south through the center of Osaka From Shin-Osaka, connecting Umeda, Nakanoshima and Namba,  smoother access to Kansai International Airport. Area on the north side of JR Osaka Station, commonly known as-Umeda Kita Yard Osaka station is scheduled to open in the basement of the project. Connected from JR “Namba” station and Nankai Shin-Imamiya station, Naniwasuji Line is scheduled to open in full scale in 2031.

Towering on the Highest Hill in Osaka

Do not allow compromises in everything, break out of the existing category, and re-knit the city center tower residence consideration. The place we found was the highest hill in Osaka city. Located in the former Namba Palace / Miyagi, it is also a part of the Uemachi Plateau called Osaka Castle / Sannomaruchi.  At the front of Naniwanomiyato Park, at the address overlooking Osaka Castle to the north, The collective mansion project, which boasts a quality of life, has started.

The “Uemachi Plateau” has many historical sites, including the national historic site “Namba Palace Ruins.” Uemachi Plateau is the only hill in Osaka City that stretches about 13km south of Osaka Castle. Its origins date back to ancient times. From the Yayoi period to the Kofun period, the Uemachi plateau was a cape that “protruded into the sea”, which was very different from the current terrain. In ancient times, it was called “Naniwa no Tsu” and prospered as a key point of trade with other countries. Around the 7th century, a city called Namba Palace was built with the renovation of the famous Taika Reform.

The “VALUE” is High

Since the 2000s
Lifestyles are becoming more and more diverse. It can no longer be classified by old-fashioned standards. The barrier between “work” and “private” is now extremely low,  let’s jump over that boundary. The existence of people who will be the forerunners of the near future is no longer a rare sight.

If your way of life changes, so will your home. “Work”, “live”, “play”, “lend,” flexibility for various usages. A high-quality space full of comfort. THE HIGH HORIE is a gift for those who want to draw their own life. It will be the new standard for compact residences.
With higher than usually ceilings at approximately 3.55m, The idea of capturing the size of a dwelling unit by “volume” and designing it three-dimensionally creates an unprecedented rich living space. THE HIGH proposes a new expansion of lifestyle by “stretching the house vertically”.

A quiet appearance centered on the Okoji line, A living environment where the greenery of the park brings moisture to the four seasons. A dual city residence that connects the two Sakai.

In the past and currently, Sakai prospers in trade. The center of an autonomous city that once prospered as a base for Nanban trade. Ichinomachi was nurtured by the enterprising temperament of merchants.The large alley that extends east from Sakai Port, which was the base of Nanban trade, Prospering as a key point of logistics and information where new things and things come and go, the border forms its own autonomous city.Ichinomachi prospered as its center. Unique technology and culture The unique technology and culture cultivated in trade and commerce created Japan’s first product and spread throughout the country with the name of Sakai.

Granted, these are only 5 of the total 64 projects in Osaka Prefecture.

If you have any questions on different projects, projects in different cities and or areas please feel free to contact us below.